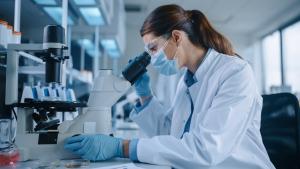 The type I interferon (IFN) subtypes are often relatively species-selective, which makes cross-species experiments difficult to interpret. The Syrian golden hamster and Norwegian rat are common rodent models, and two macaques, rhesus and cynomolgus, are common non-human primate models for a variety of viral infections. The alpha interferon subtypes from these species are mostly unavailable and hence either mouse or human IFN subtypes will frequently be used in these model systems. In order to understand which mouse or human alpha IFN subtypes could be used in cross-species experiments, we have established antiviral cytopathic effect inhibition assays on rhesus macaque (LLC-MK2/VSV), cynomolgus macaque (JTC-12/EMCV), Syrian golden hamster (BHK-21/VSV) and Norwegian rat (C6/VSV) cell lines. All 14 mouse alpha IFNs were tested on the hamster and rat cells and all 12 of the human subtypes were tested on the rhesus and cynomolgus cell lines. In general, most of the mouse IFN-alpha subtypes exhibited activity on the other rodent cells and most of the human IFN-alpha subtypes displayed activity on the macaque cells. However, there are several notable exceptions with certain subtypes having little or no activity in the cross-species assay. The results of this study may be used to identify and select which human and mouse IFN-alpha subtypes which can be best used in the relevant animal model system. 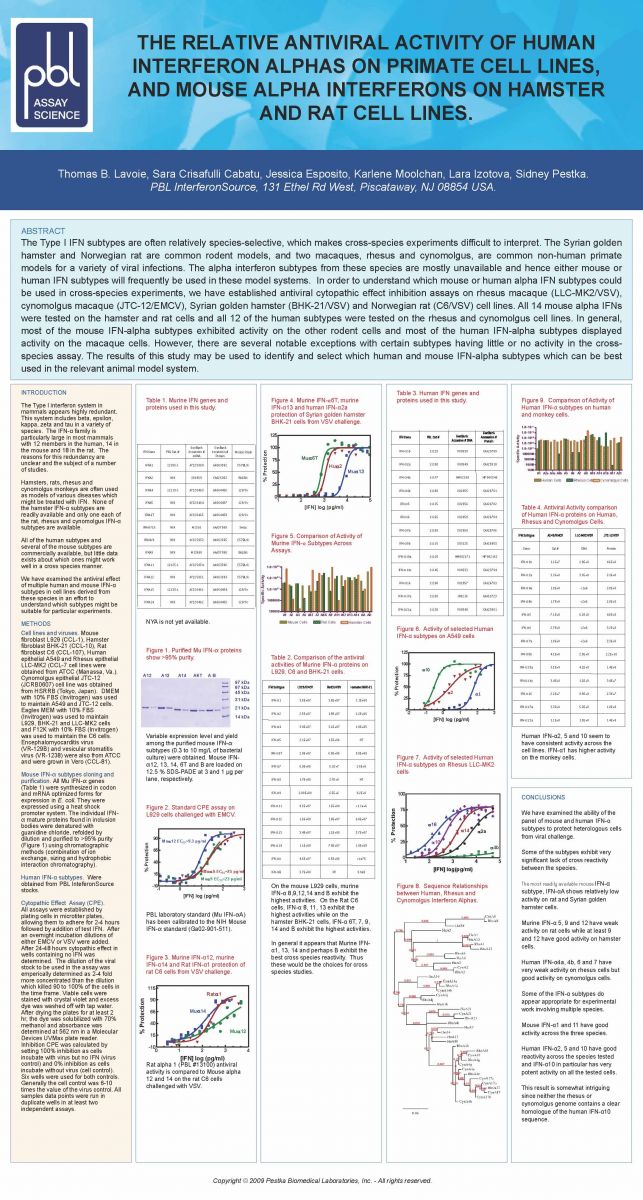 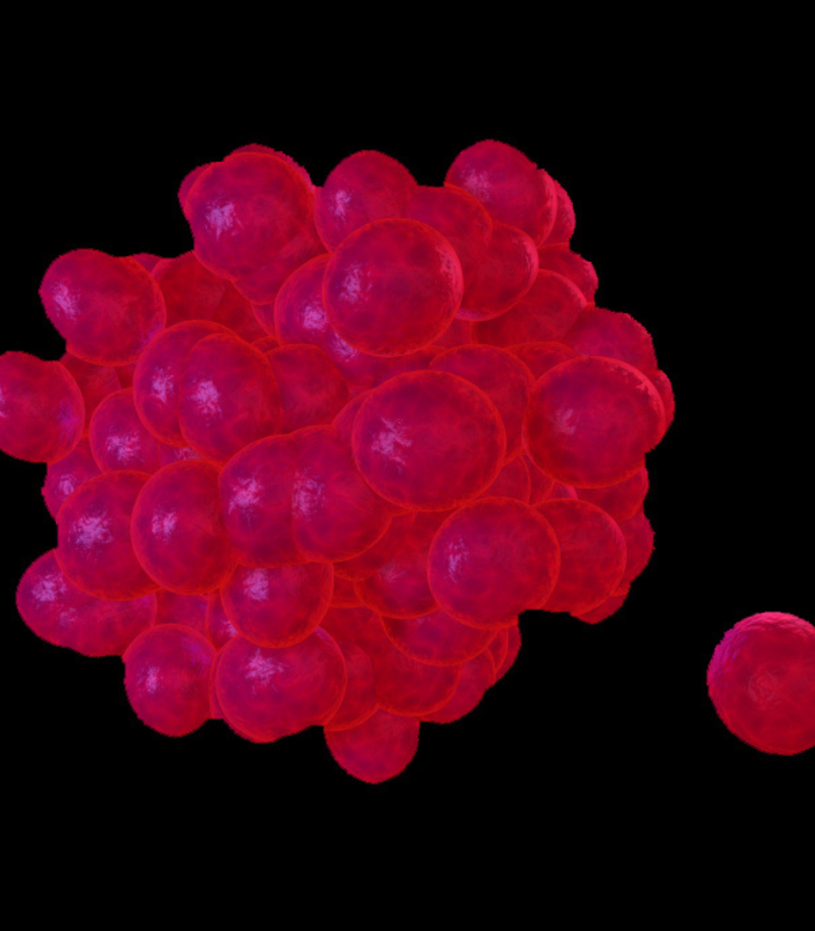 Binding of Human IFN-Alpha Subtypes to IFNAR1 and IFNAR2