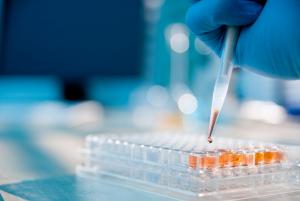 Interferon-beta is a frontline treatment for Multiple Sclerosis and yet the molecule's mechanism of action in this disease is not fully understood. We have examined the serum/plasma concentrations of soluble interferon alpha/beta receptor 2 (sIFNAR2) using a newly developed IFNAR2 ELISA in 35 normal human donors, 23 MS patients not on IFN therapy, and 29 MS patients on IFN therapy. Other biomarkers, IFN-beta, and Type I IFN activity were also assessed in most samples. In most patients receiving IFN-beta therapy, IFN beta mass as well as IFN bioactivity can be detected in the serum. Consistent with previous literature, IFN bioactivity is lower than that which would be predicted based on IFN beta mass. For patients on IFN-beta therapy, we observe that sIFNAR2 concentration is significantly (p=0.0001) higher than that in MS patients on IFN-free therapy and relative to normal donors (p=0.0007). Normal donor sIFNAR2 concentration does not significantly differ from that of MS patients on IFN-free therapy. These results expand upon previous literature which suggests that the mRNA encoding a soluble form of the IFN receptor is increased by long term IFN-beta therapy. Data from additional samples, potential mechanisms, and correlations to other biomarkers will be discussed. 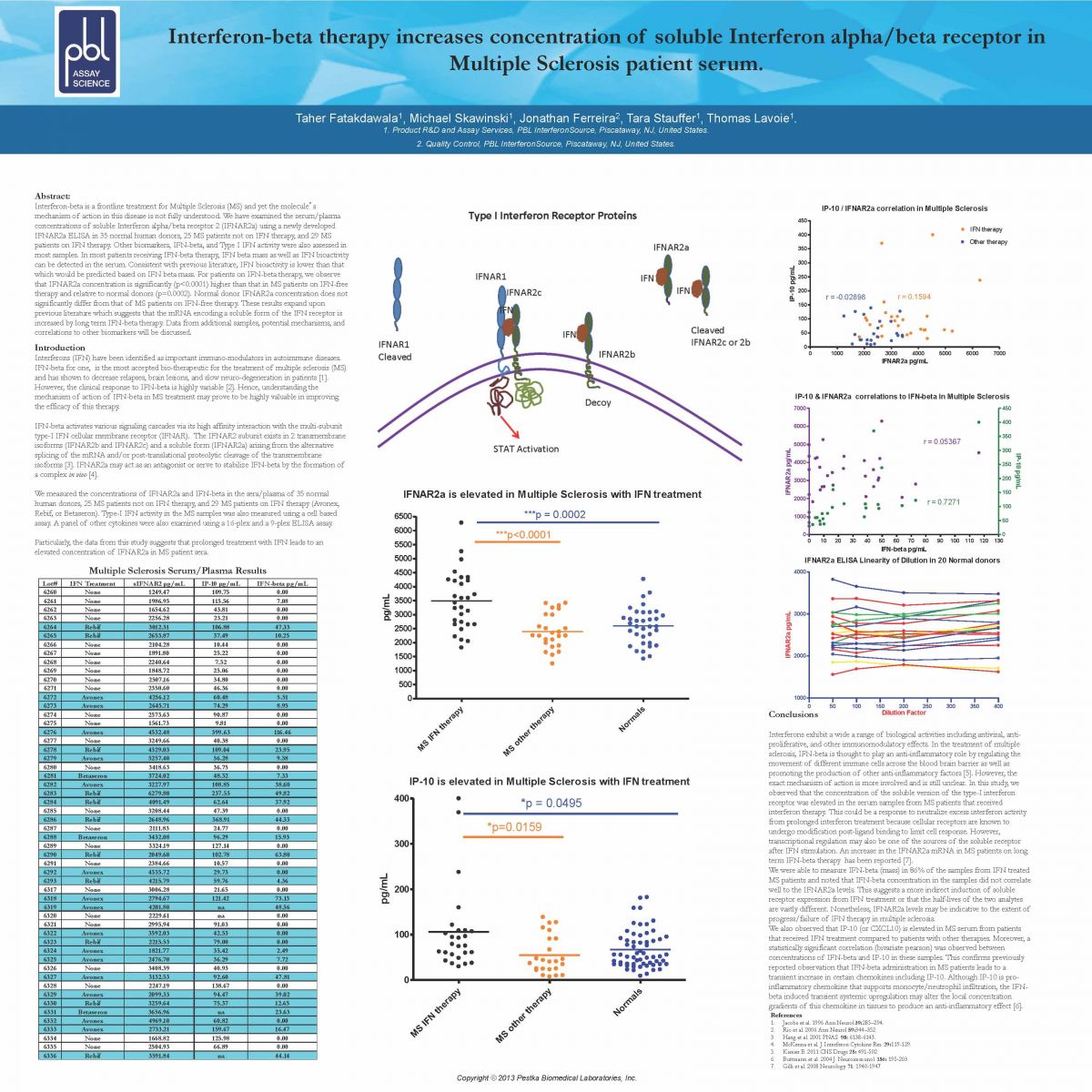 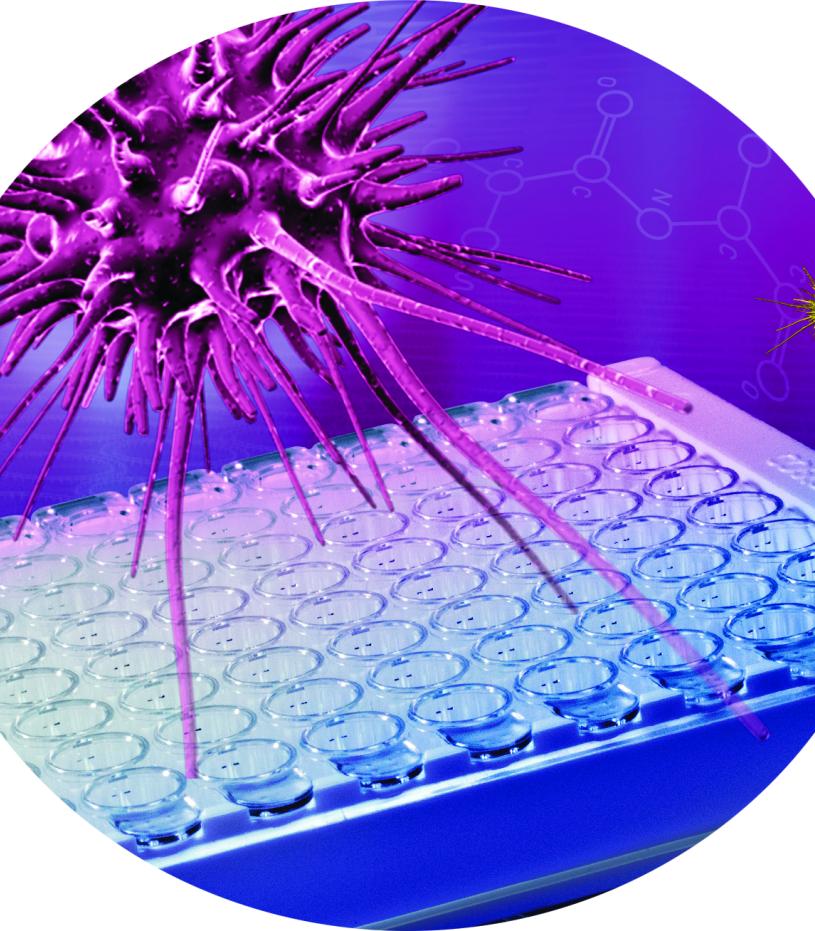