Enzyme-linked immunosorbent assays (ELISA) are specific and highly sensitive procedures for identifying and quantifying analytes such as proteins in samples. This assay is based on the binding of a target molecule (analyte/antigen) to antibodies which recognize the compound. The presence of an antigen-antibody complex is detected using a secondary enzyme-conjugated antibody. Detection is obtained by addition of a substrate which yields a measurable product.

For most analyses, a plot of response versus concentration will create a linear relationship, at least within a certain range of concentrations, and can be analyzed with linear regression. However, for those calibration plots which are sigmoid (a curve having an “S” shape), performing a linear fit can lead to errors in estimating sample concentration These inaccuracies are most significant at the extremes of the standard curve, most often in the low end but sometimes in the high end as well. In this study we compare the results of using linear fit and 4-parameter analysis on ELISA data and report our findings. 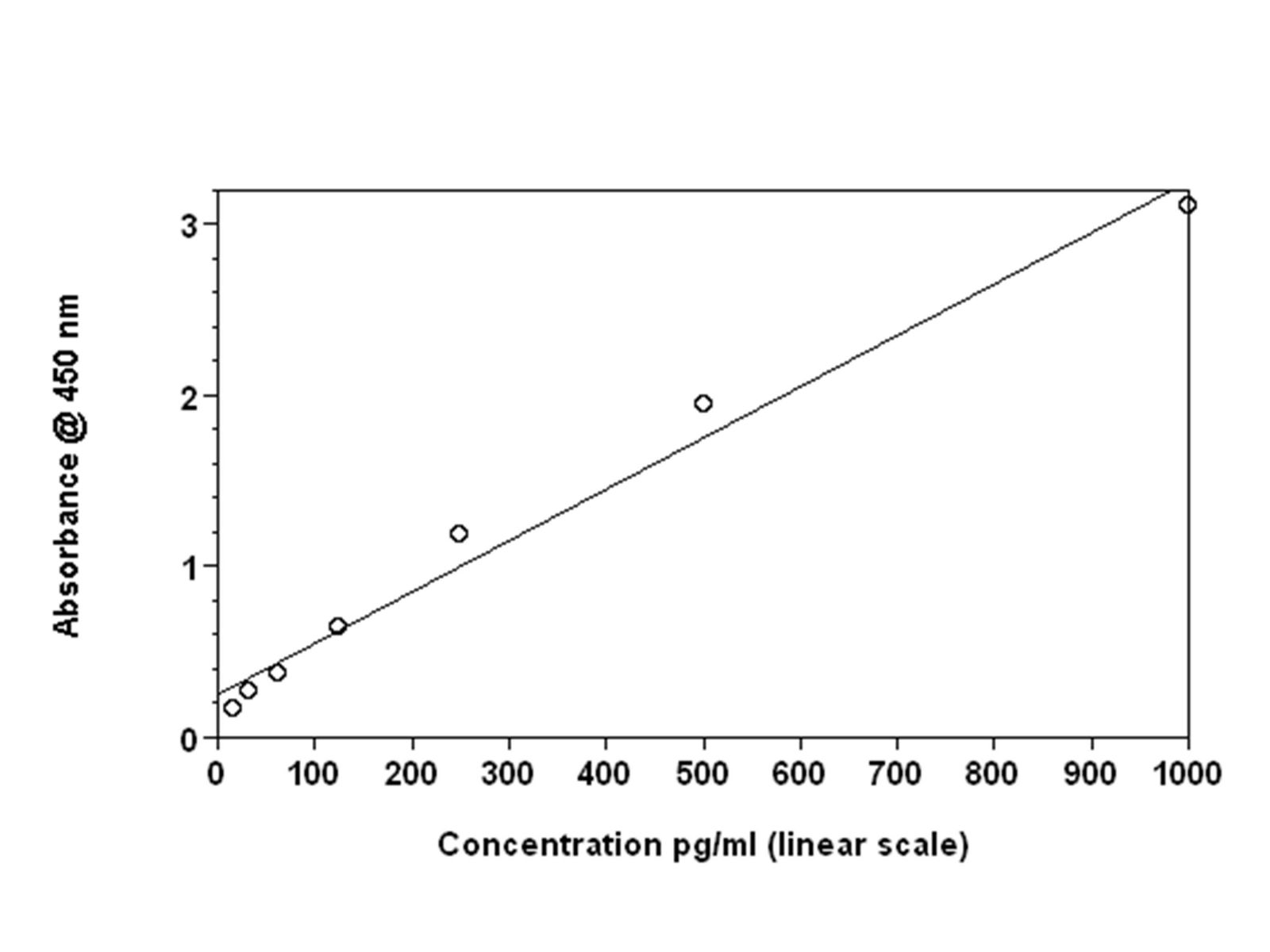 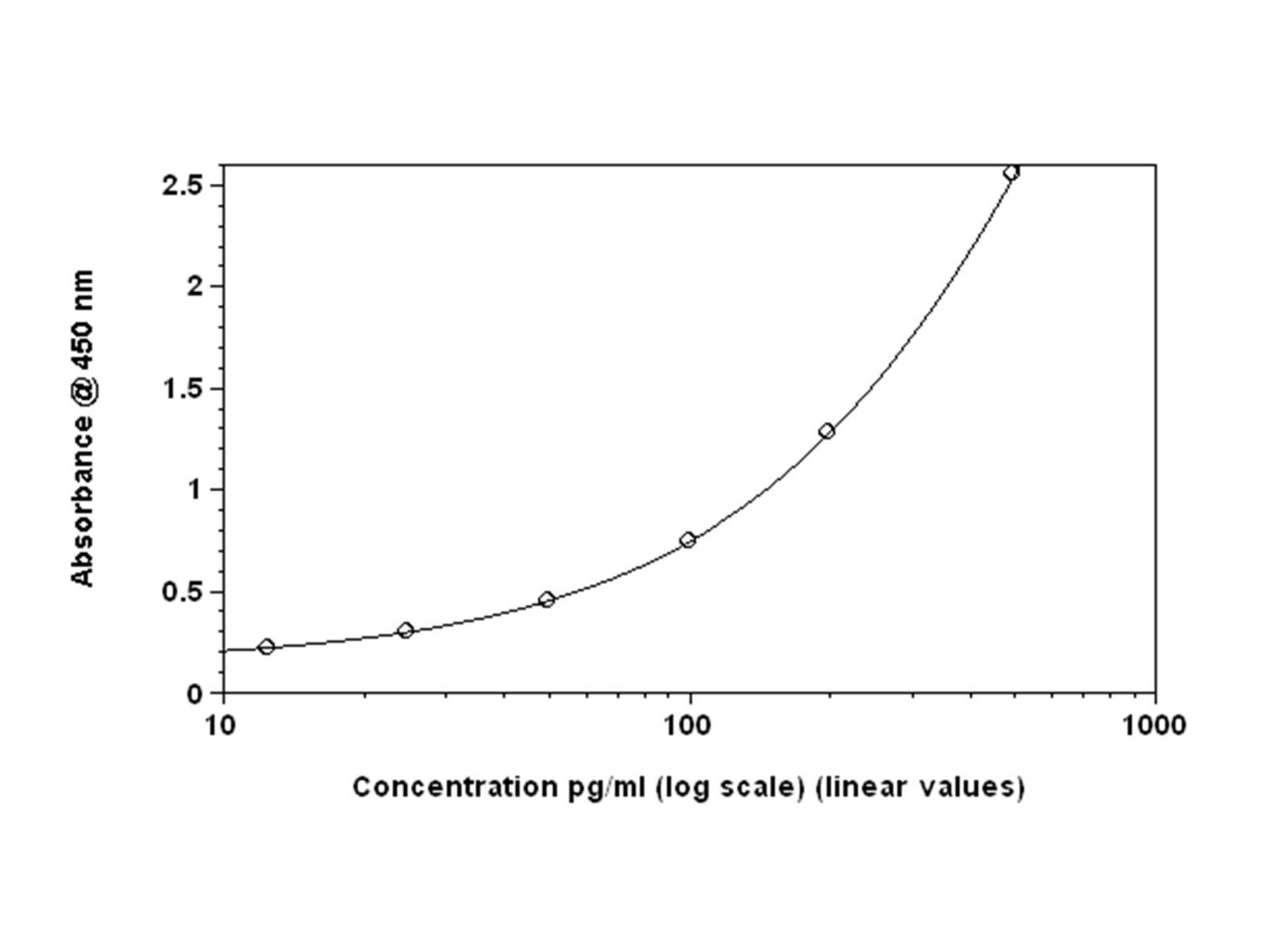 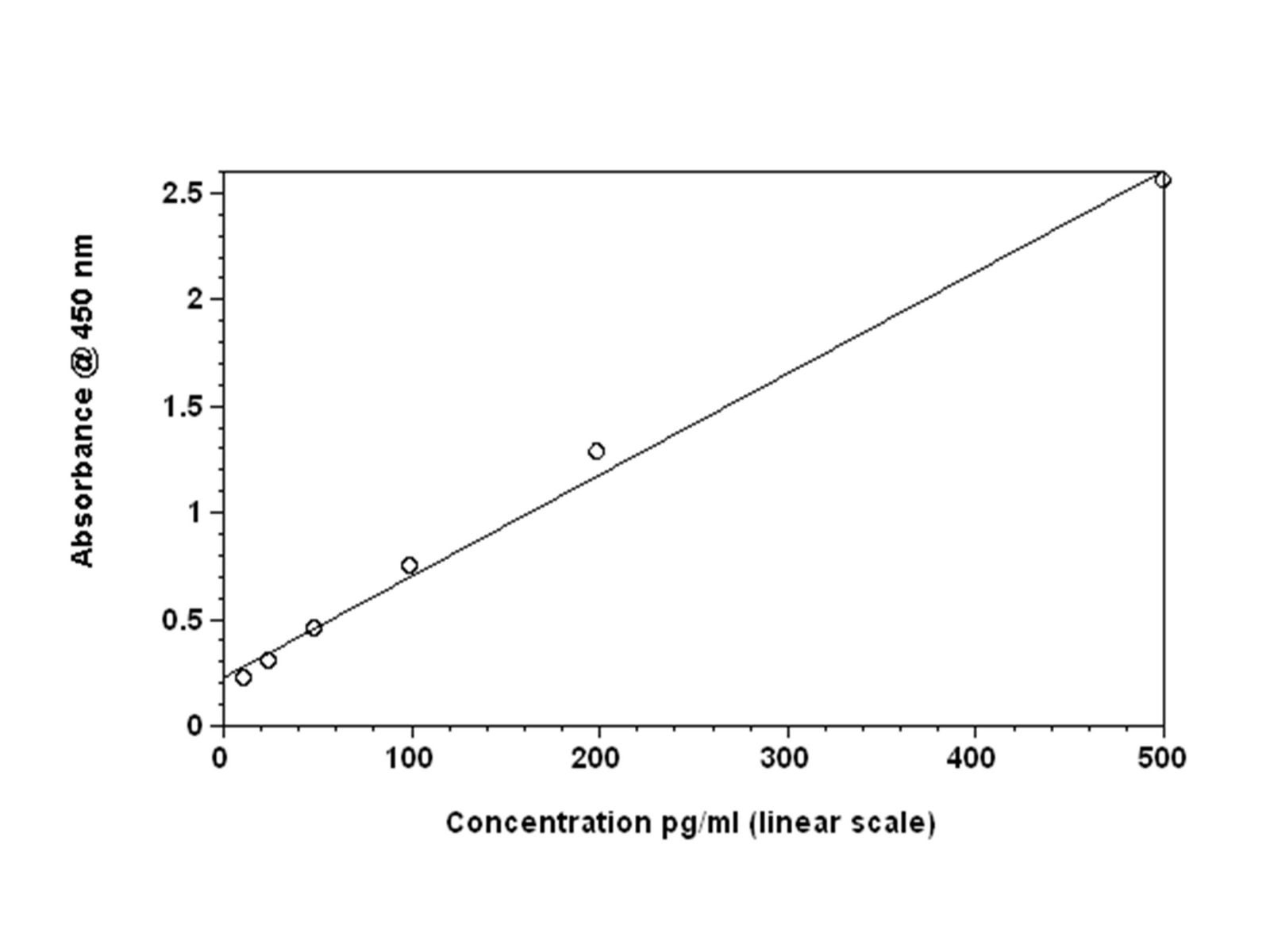 Table 1: The backfitted concentrations calculated with 4-parameter fit and linear fit for points on the standard curve for mouse IFN-β ELISA 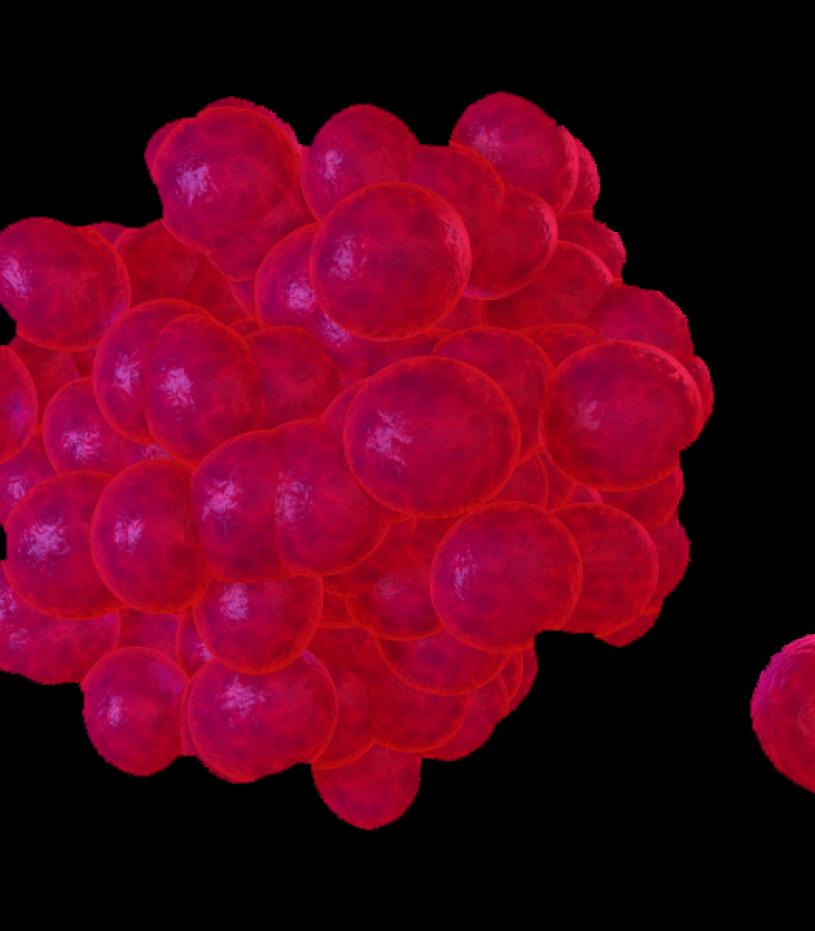